On the very same day of her second abortion, Marie Sophie’s attending the shower of her younger sister Maude, who’s seven months pregnant. As Maude gets all the attention deserved to a future mom, and makes sure everything’s perfect for the celebration, Marie Sophie, after the casual humiliating roundup, is tagged as the self-centered and insensitive woman.

Even if the appearances seem to tear them apart, Marie Sophie and Maude might in fact never have been closer. Each struggling with dark and harsh vision of herself, fighting the feeling of loneliness that slowly consume them.

A baby shower can also become a cold shower. 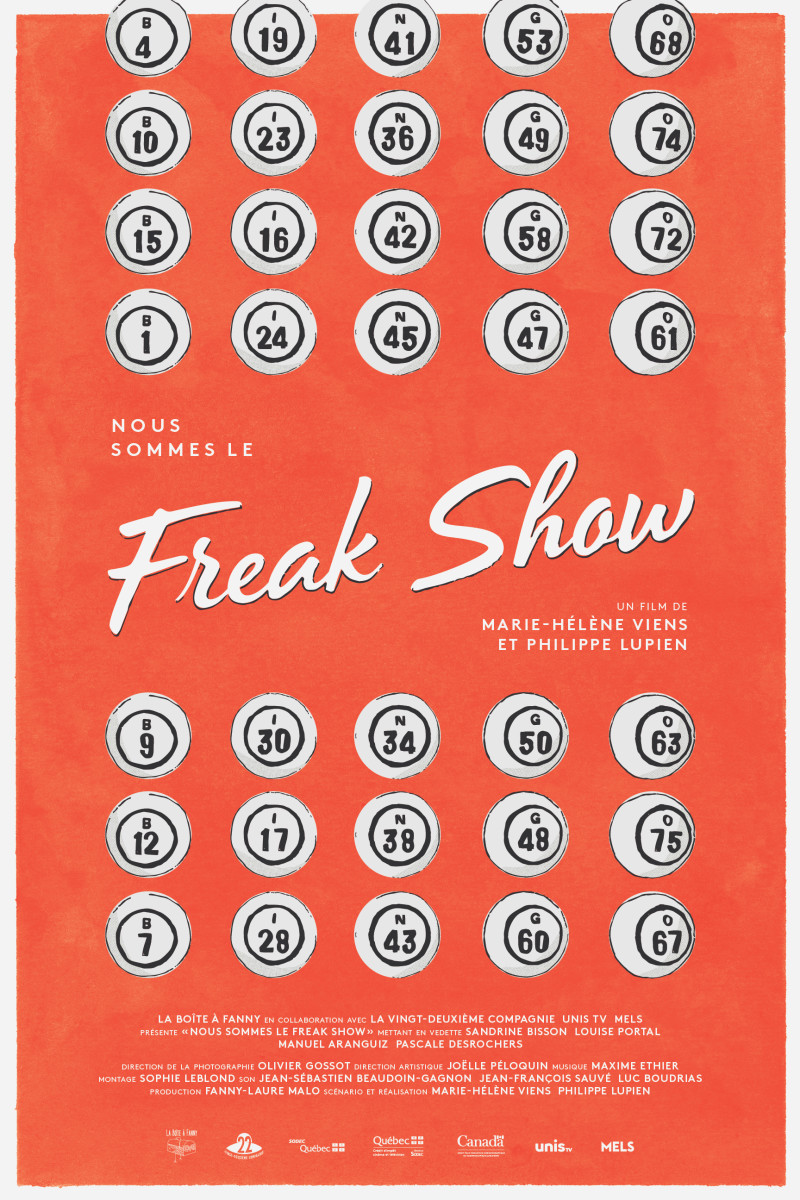 We Are the Freak Show 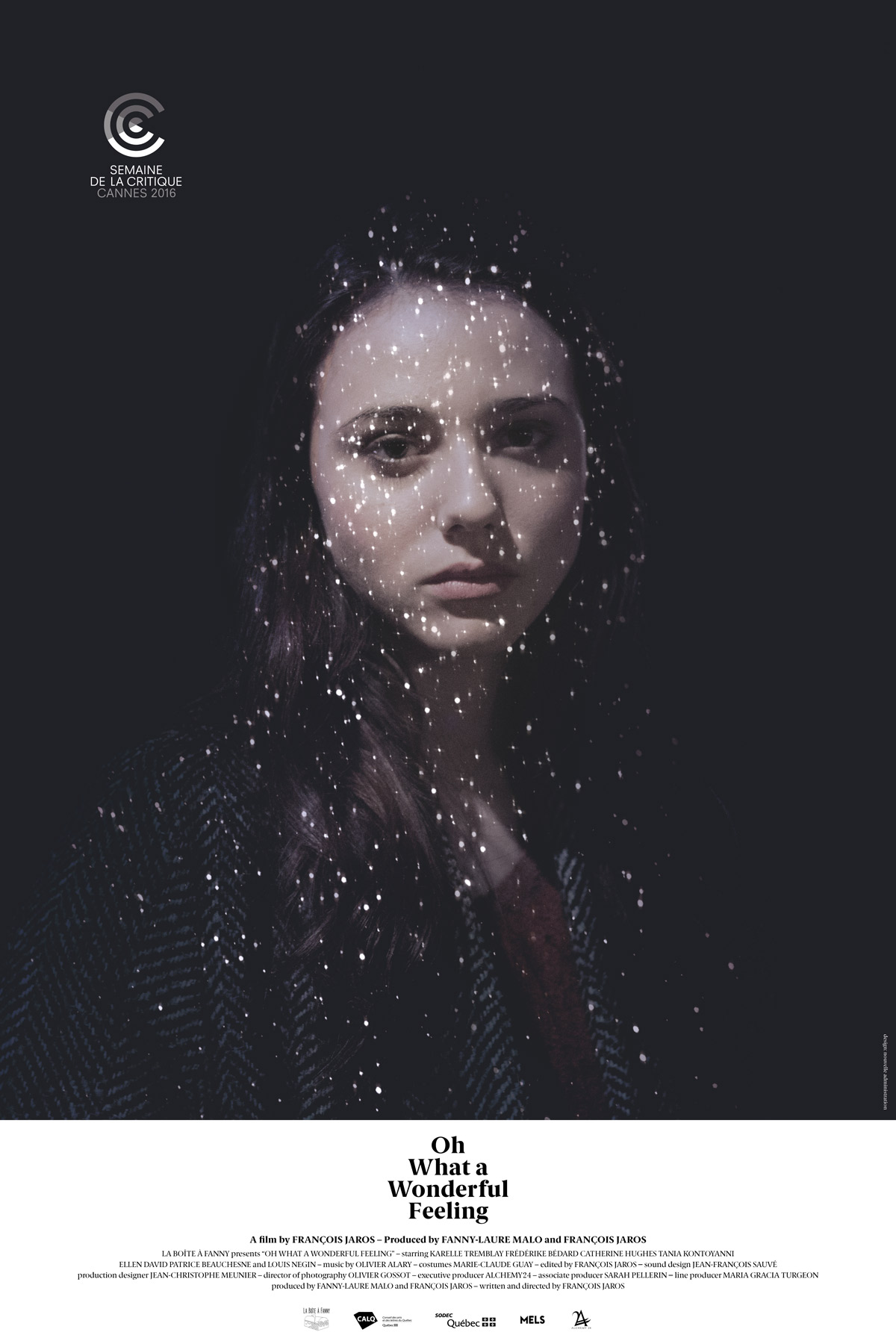 Oh What a Wonderful Feeling